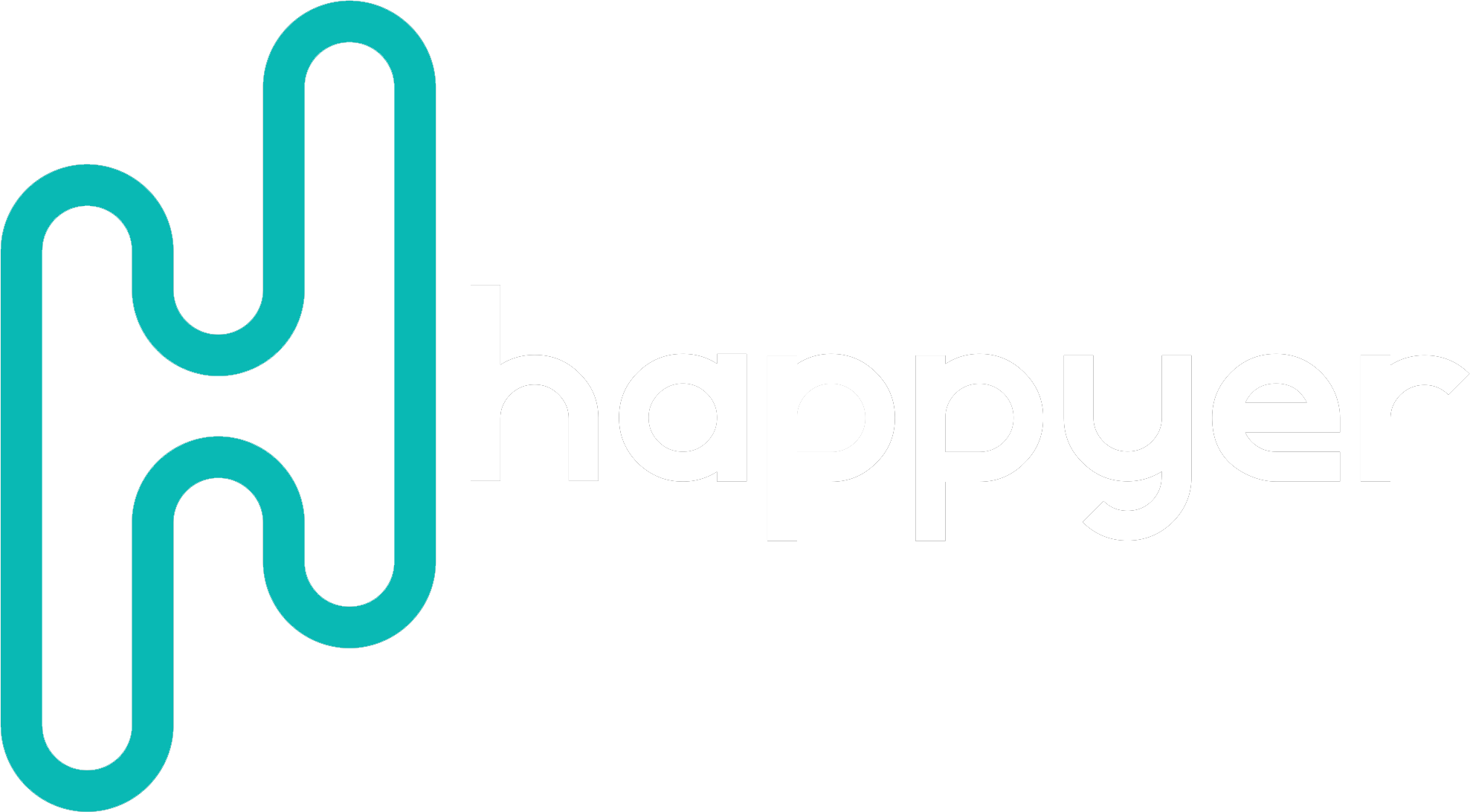 Carrefour employees in Hong Kong Eden and Gloria share what it’s like working at a leading retailer brand that’s close to the hearts of many homes.

As one of the world’s leading retailers, Carrefour is in the heart and home of many consumers. However, the heart of Carrefour lies in its people, as shared today by two of their stellar employees - Eden, Master Data Manager; and Gloria, Packaging Manager.

With over 450 employees worldwide, Carrefour believes in inspiring its employees towards achieving their best performance that contributes to the mission of Carrefour.

A Day In Carrefour

A day in Carrefour is anything but mundane. In fact, Gloria described her role as “challenging but rewarding”.

As a Packaging Manager at Carrefour, the job sees her connecting with colleagues from other teams and working closely with both internal and external stakeholders. Whether it’s to collaborate with Operations teams or sourcing for the best vendors and agencies, she prides on ensuring that “the wheels turn efficiently” so as to meet all the deadlines and secure shipments on time.

Holding a very different role, on the other hand, Eden shares how much more organic his workday may be. He said: “ The culture here encourages collaborators and teams to engage in proactive communications, rather than doing things on their own.”

“To better describe how a typical day is for me, I wouldn’t describe it with how it may look, but with how it feels. It feels like working with friends - and it’s a lot of them.”

‍
“Culture does not make people. People make culture” said Nigerian writer Chimamanda Bgozi Adichie. At Carrefour, the teams embody the culture of the company. For instance, Gloria firmly believes that an engaged workforce drives the success of a company.

Sharing how most Carrefour employees approach work proactively and are dedicated to achieving the common objectives, she said: “We are all aligned to the company’s mission and are motivated to exceed the goal. So much so that being healthy and supportive is the norm of the Carrefour spirit”.

Further supporting the Carrefour spirit of prioritising its employees’ wellbeing, Eden mentioned how the newly-elected Managing Director Jean-Daniel Gatignol had already enforced or implemented some new policies that play a big role in improving our well beings.

He added: “The company is taking steps. But amidst times like this, even small steps cost big prices now - so when the company still engages in re-evaluating policies, they truly mean it. I think there is a shift in where the winds are blowing, but a change is always for the better, and our slogan is ACT FOR CHANGE 2022!”

About Act For Change

‍
Act For Change is part of Carrefour's very DNA, drawing on the strengths it has to successfully deliver our transformation. That's the whole point of the four commitments:

These commitments are not values: they are highly concrete and operational. They are extremely rooted both in the operations that Carrefour performs on a day-to-day basis, as well as in the strategic priorities that it has now made it’s own.

Wanna be in tech? It’s time to Xccelerate your growth
Read on 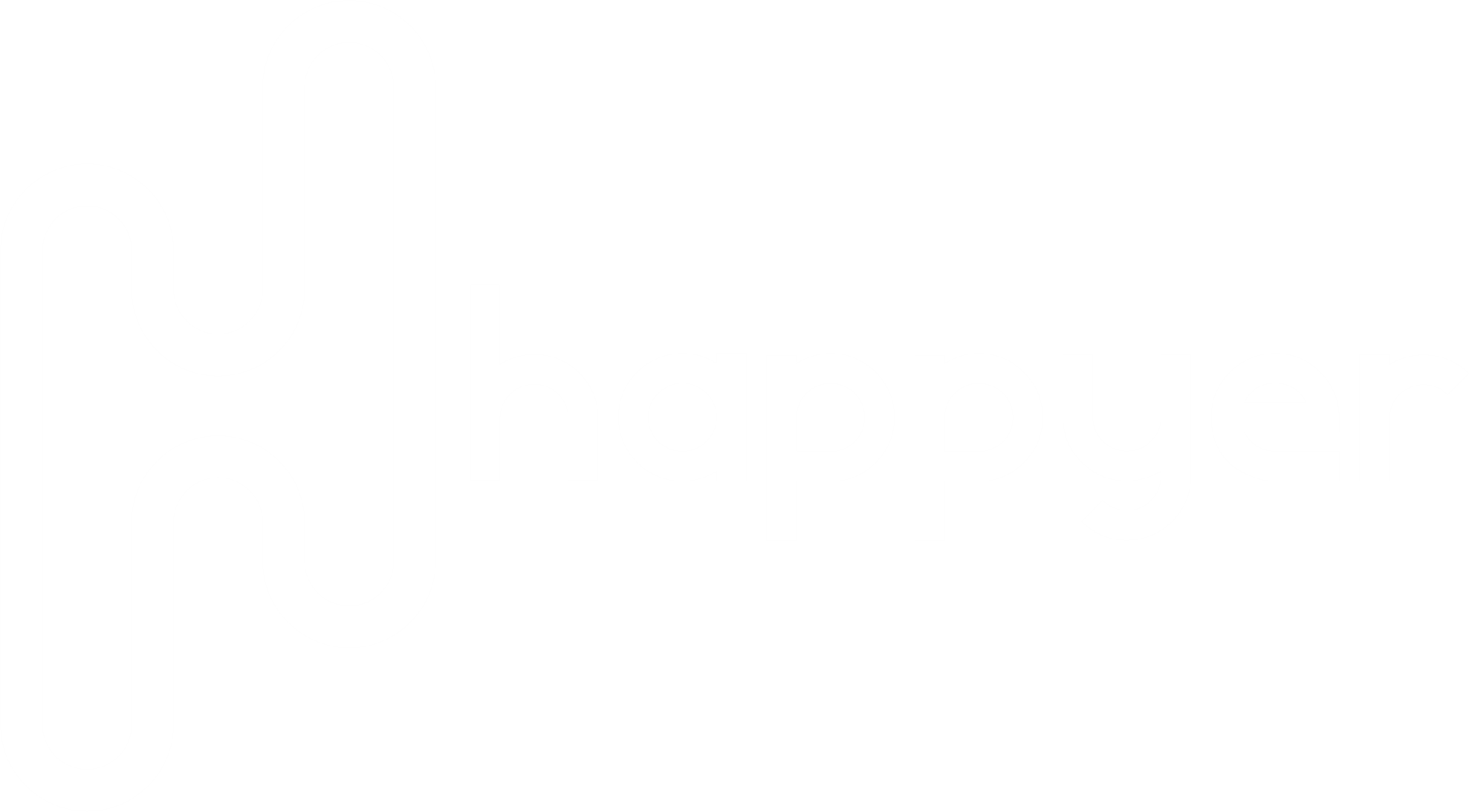